16th June to 11th August 2022
The Whitaker Museum, Drawing and sound piece ‘Mediations on drawing;  9 sound sketches’ (to be released as an album soon) accessible via QR code placed next to the drawing throughout the exhibition. 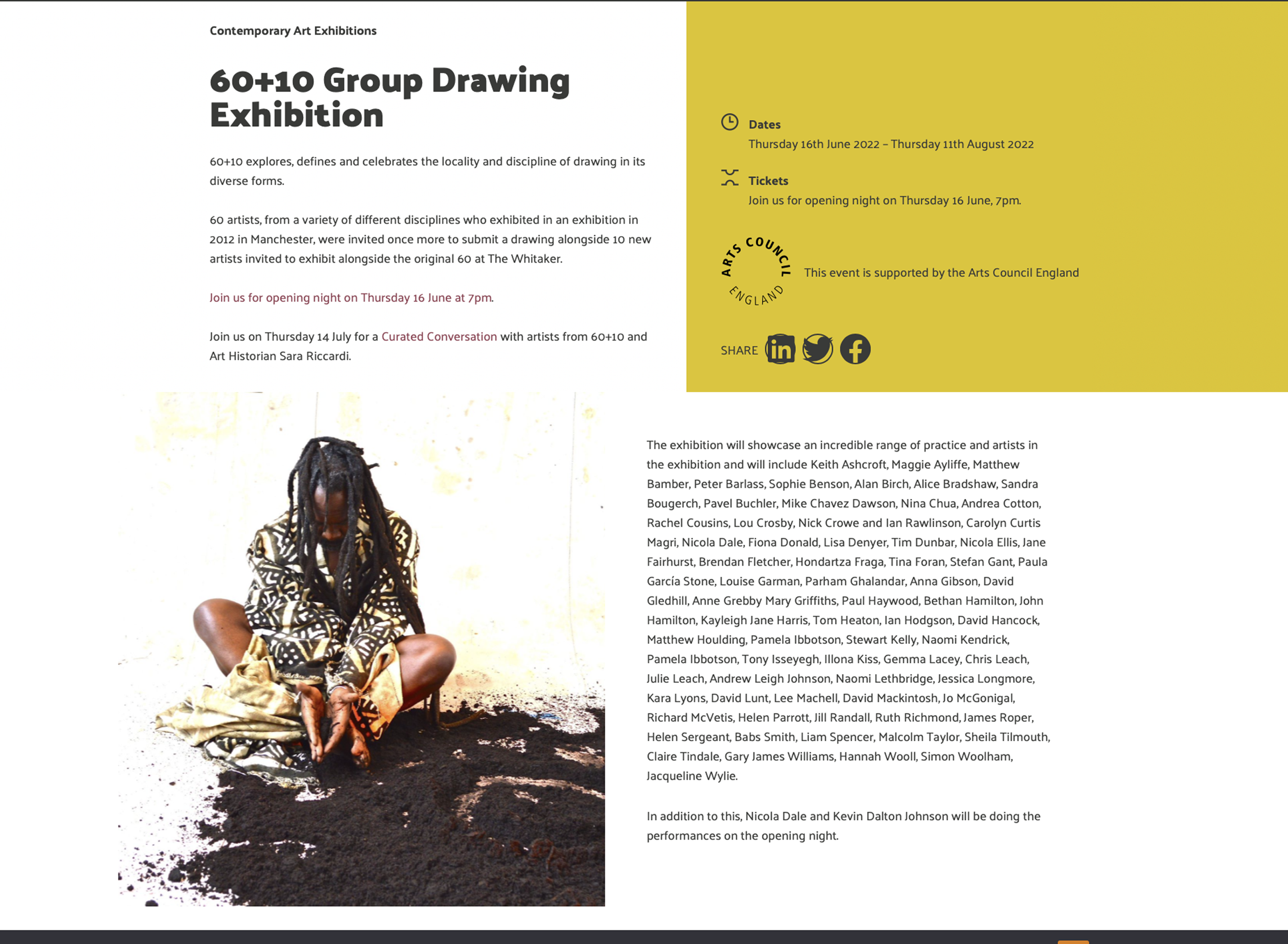 60+10 explores, defines and celebrates the locality and discipline of drawing in its diverse forms.

60 artists, from a variety of different disciplines who exhibited in an exhibition in 2012 in Manchester, were invited once more to submit a drawing alongside 10 new artists invited to exhibit alongside the original 60 at The Whitaker.

Join us for opening night on Thursday 16 June at 7pm.

Join us on Thursday 14 July for a Curated Conversation with artists from 60+10 and Art Historian Sara Riccardi.

In addition to this, Nicola Dale and Kevin Dalton Johnson will be doing the performances on the opening night. 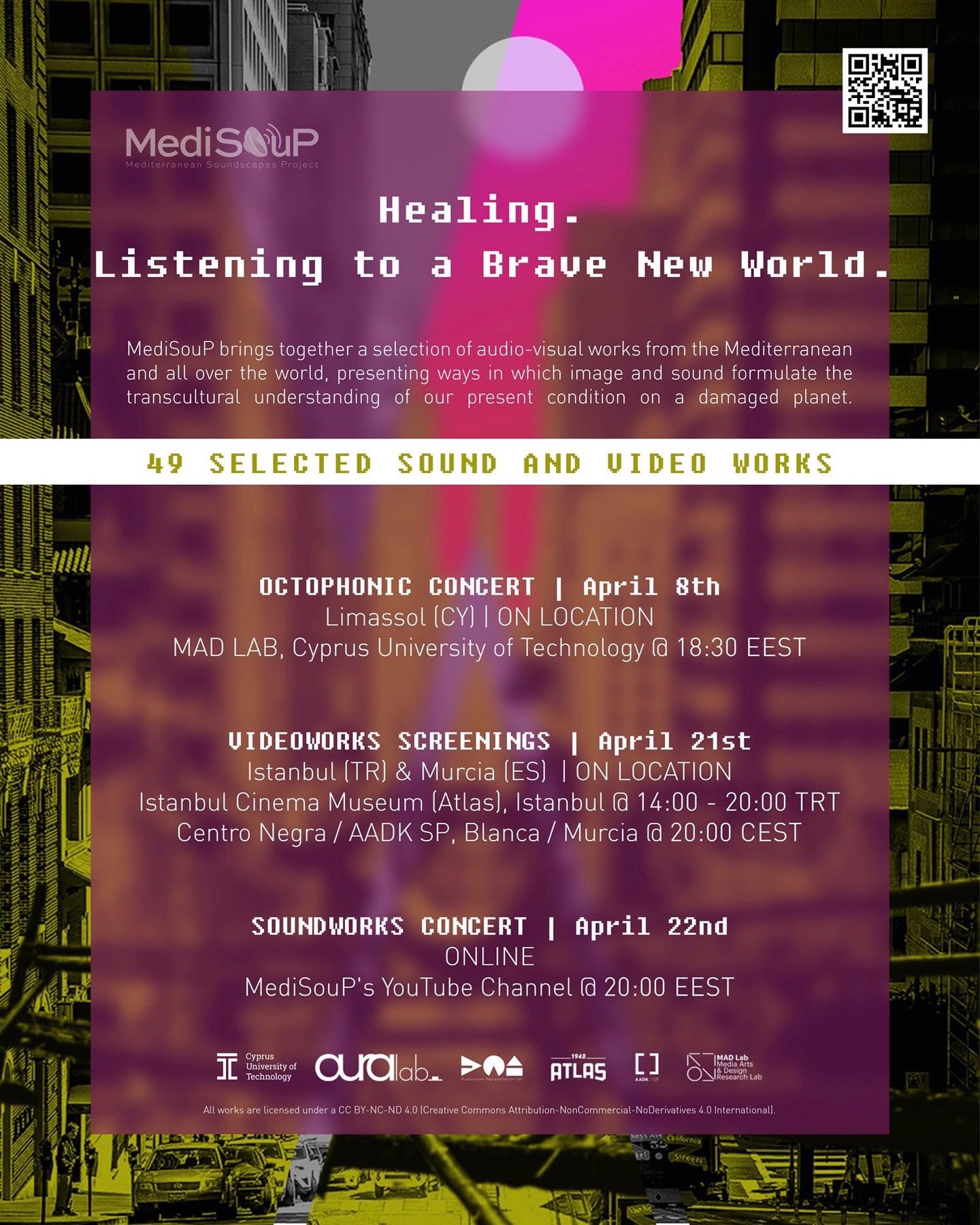 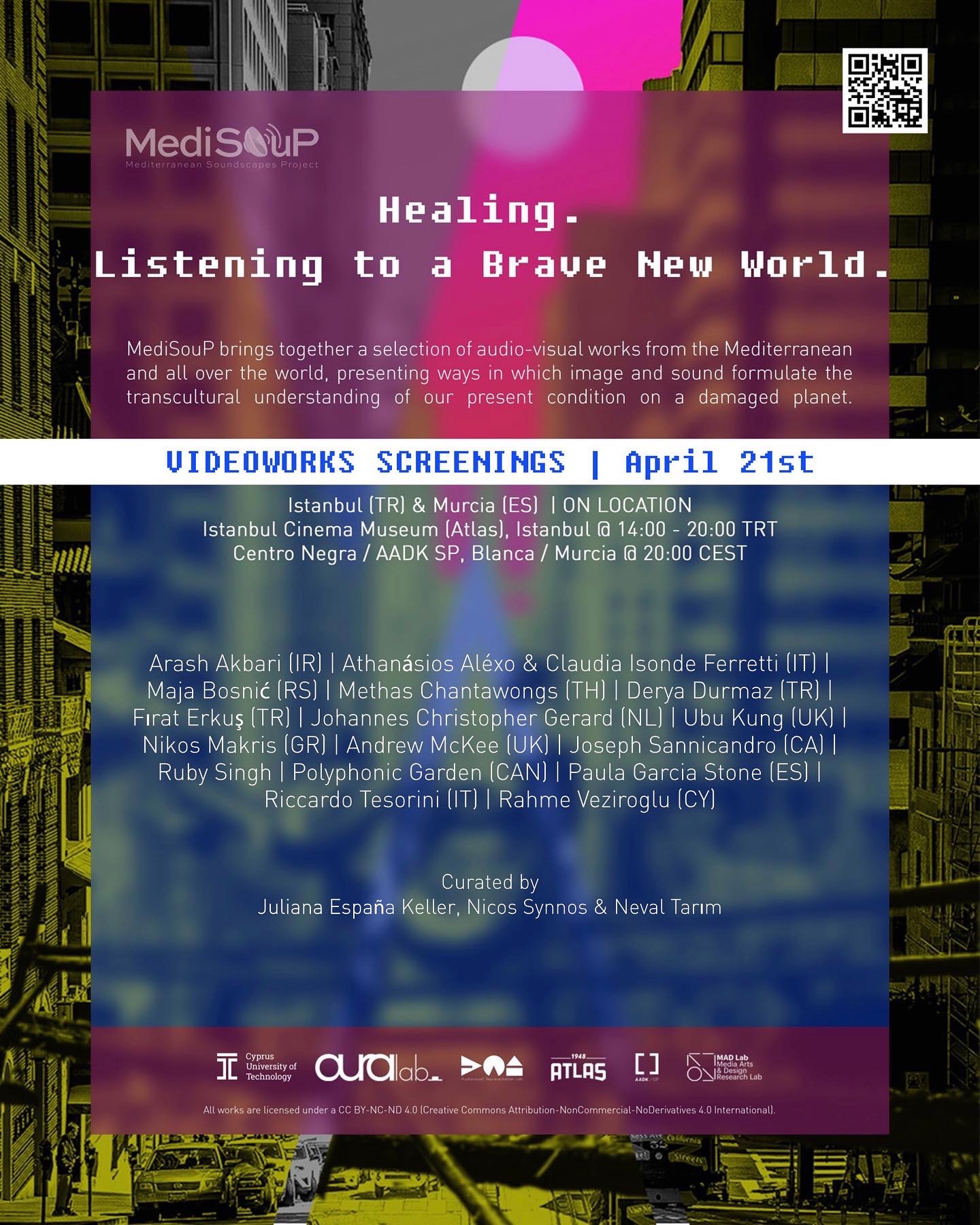 Following my solo exhibition at m2 Gallery & 4 x m2 Gallery Pavilion IMPOSTERS, I have been invited to exhibit work with other m2 artists at ASC Gallery 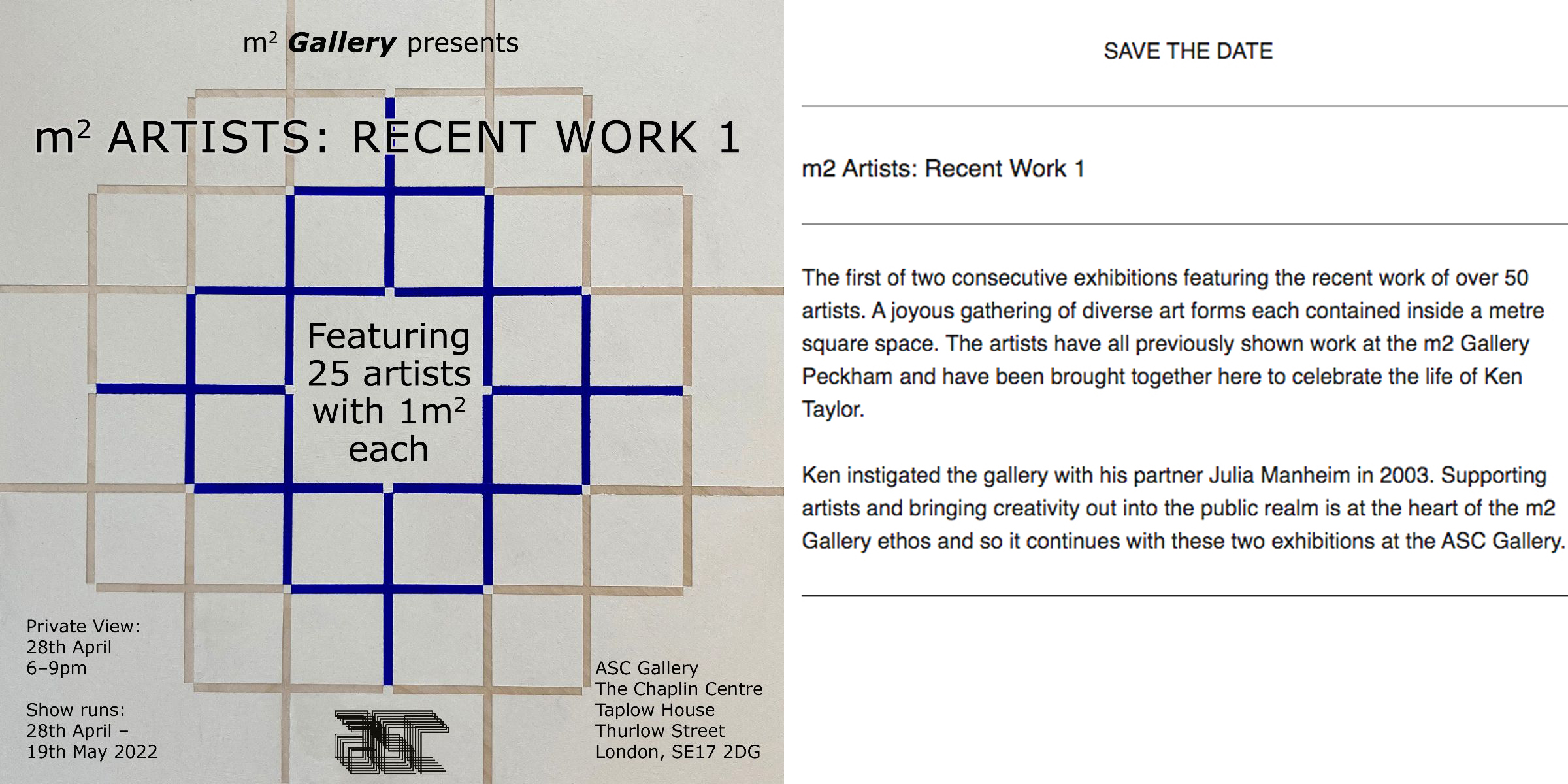 Coming up at the Iklectik I will be improvising in duo sets with the following musicians: Sue Lynch, Charlotte Keeffe, Marilza Gouvea, and Gwendolyn Kassenaar. The Horse Improv Club  Tues April 26th 2022
New Instruments:(coming soon) 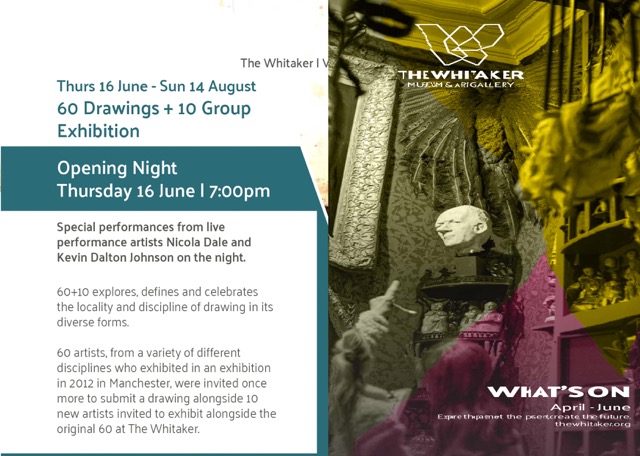